PT Cruisers were really cool looking cars coming from the now defunct Plymouth brand within the Chrysler lineup.  It promised to offer buyers an efficient car with lots of room and practicality.  However, in earnest, the car built a reputation for being unreliable.

Considered to be one of the ugliest cars of all time, the Pontiac Aztek is a great example why Pontiac is no longer around.  It’s an ugly car that stands out for being, well, ugly.  This was a car produced by Pontiac.  You know.  The performance brand from General Motors.  The brand that brought you the GTO, the Firebird, the Bonneville, the Fiero, and the Sunfire.  Somehow, GM thought it would be a great idea to introduce an impractical SUV with less cargo room and no performance to the Pontiac lineup.  AARGG!

Shop parts for your Pontiac Aztek.

A car with the name Reliant implies reliability.  Nothing could be further from the truth.  The Reliant was a very affordable car and sold like crazy.  In fact, it’s credited for saving the Chrysler Corporation during the 80s.  However, it was not considered to be a very good car.  Let’s be honest.  This was a cheap car that was picked up because it offered reasonable room, four doors, and fuel efficiency.  Basically, it fit the budget for American families, but it was not a good car.

A Ford that came from Mazda, but was really a Kia before Kia became a good company.  That’s the Ford Festiva.  A crappy car that only sold because it was cheap, but it was never good.

The Cadillac Cimarron was just General Motors taking the already horrible Chevy Cavalier and badging it up with chrome and luxury features.  But it was crap not deserving of the Cadillac name.  In fact, this car probably did more damage to the Cadillac brand than any other car in the history of the prestigious brand.  This car was crap…total crap.  Fortunately, Cadillac learned from its mistake and has made serious strides in ensuring its smaller luxury cars are true performers like today’s Cadillac ATS and previous Cadillac CTS.

Thankfully, Cadillac has come a long way since the atrocious Cadillac Cimarron. 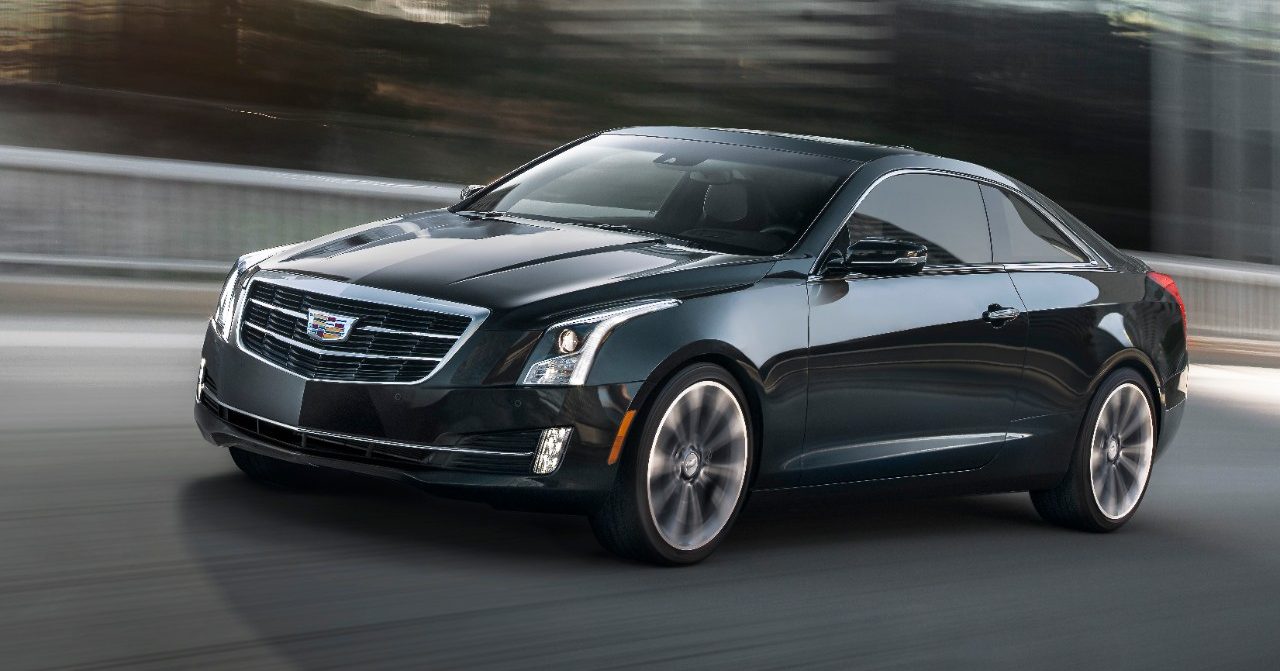 Shop parts for the Cadillac Cimarron.

“Why do the call the Yugo a Yugo?” asked the comedian?

“Because when you get into an accident in a Yugo, You Go!” he replied.

The Yugo was an import from Yugoslavia.  It’s appeal was as a very basic transportation.  Shoppers who bought Yugos were generally people who were in the budget for a used car.  Yugos allowed buyers to purchase a new car for the price of a used car.  But it was notoriously unreliable.  And it was definitely not considered to be a safe car.

The Ford Pinto was actually not that bad a car.  It was generally reliable and sold well.  But there was one pesky little detail that has placed the Ford Pinto within historical lists of the worst cars of all time.  That was a tiny little design flaw that would cause a rupture of the gas tank during a rear end collision, that you know, might cook your entire family in a flaming fireball.

Shop parts for the Pinto at PartsHawk.

This Chevy Corvair will forever be tied to former Presidential candidate, Ralph Nader, and his book, “Unsafe at any Speed.”  In the book, Nader highlights certain design flaws due to cost cutting that Nader claims made the Corvair more likely to rollover on its own.  He called it the “One Car Accident.”

Crazy for a Corvair? PartsHawk has the parts.

One of the weirdest cars in American History, the AMC Pacer (dubbed “Flying Fishbowl” by Car and Driver) was built by the now defunct American Motors Corporation.  It had decent sales, but it was partially the beginning of the end of the American Motors Company. The AMC Pacer not only makes it on the list of some of the worst cars of all time, but also makes the list for ugliest cars of all time.  While today, some may be nostalgic for its unique design, let’s face it.  It was always ugly.

So you actually love the Pacer? We think it’s weird, but still lovable.  And we’ve got the parts, too.

The AMC Gremlin.  The name itself invokes problems.  It’s generally not a good thing to have Gremlins inside your machine.  It’s the equivalent to saying you have bugs in your computer.

They made a horror movie named after Gremlins in the 80s.

But if that wasn’t bad enough, the AMC Gremlin (and even the AMC Pacer) were featured as part of the “Lemons” in the animated Pixar film Cars 2.

Gremlins need love, too.  Take care of your Gremlin with the right parts from PartsHawk.

Is nostalgia the new trend in the Automotive industry?

Can the Ford backed Rivian really shake up the Automotive world?

10 Worst Auto Accessories of All Time